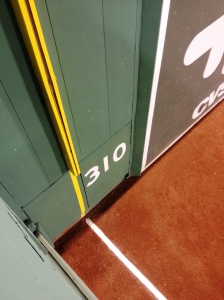 Having lived in Boston for a dozen years, part of my heart still is there! I confess to loving the Red Sox, Patriots, and Celtics. I was fortunate to live in Beantown when the Sox finally broke the Curse of the Bambino, and the Patriots won three Super Bowls. And, the Celtics improved, finally winning a championship a couple of years after I moved.
In October 2004, our daughter was born on the day the Red Sox came back from three games down to defeat the Yankees in the American League Championship Series. We celebrated for two reasons!
One of the rituals of life this time of year is Opening Day in the baseball season. And, no matter what happened last season, there always is hope in Spring! The last two years have been tough on Red Sox Nation with the collapse in 2011 and last year’s debacle. But, hope springs eternal!
The new season begins on April 1 as the Sox head to Yankee Stadium to take on the Yankees. Then, Opening Day at Fenway is April 8. I’ll put on my Sox cap and root for the team. 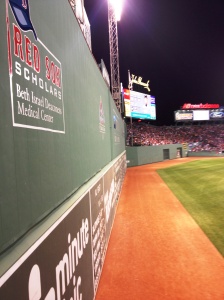