A year ago, our family was in the midst of a round-the-world adventure that took us to six continents. We experienced wonderful places along the way and, most of all, developed relationships with cherished friends across the globe.  Now, we have returned home to the United States, and we are preparing to celebrate Thanksgiving.  As we give thanks this year, we think of the beloved friends we made and the connections we continue to feel to these people and places.

During the past several days, events have occurred in two countries to which we feel especially connected: France and Myanmar. 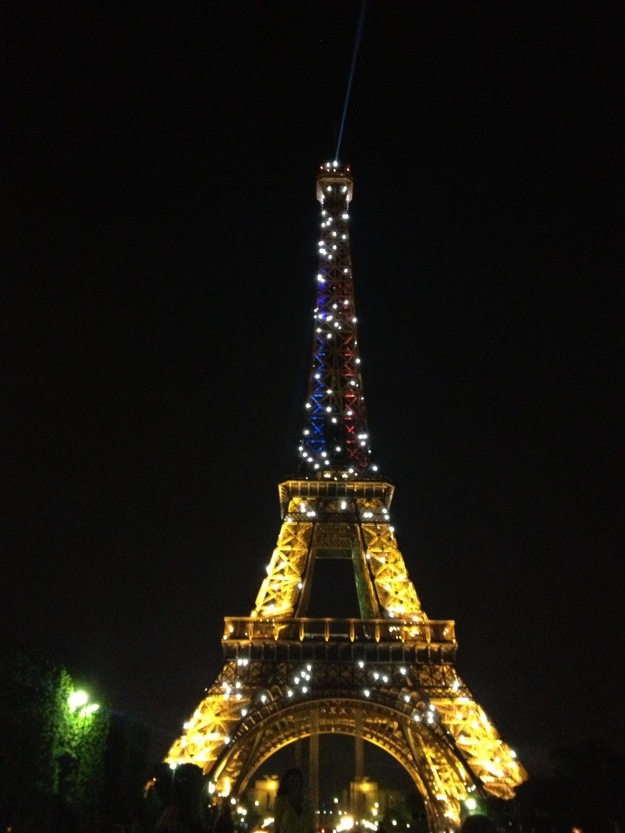 In France, terrorists attacked people gathered in Paris to enjoy sporting, dining, and cultural events. We felt connected immediately because we remembered walking Parisian streets to our apartment. We thought of the cafe on the corner and the people we saw gathered there sharing coffee, wine, and conversation. 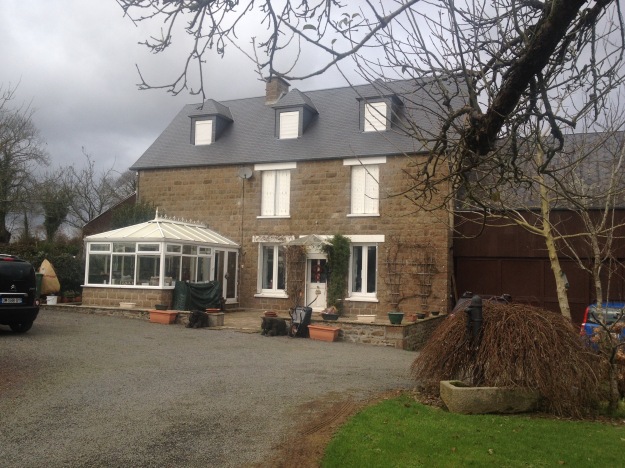 We were in Paris during the Charlie Hebdo shootings, and seeing the recent scenes on television reminded us of the heavy police presence in January. And our thoughts went to our friends in France, Heather and Vic. Although St. Pois, their village in Normandy, is far removed from Paris and St. Denis, we wonder how shaken they are by the attacks and reverberations across the country. 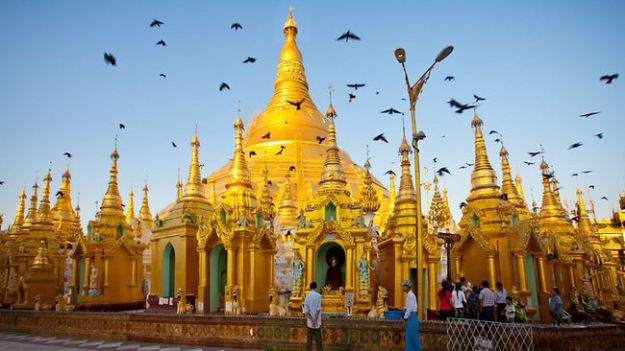 On a brighter note, we have felt intensely connected to Myanmar following the historic elections that saw Aung San Suu Kyi and the National League for Democracy win a sweeping victory. We have thought of our dear friends with whom we have shared laughs and tears. We have thought of hugs and hopes shared in their homes.  And we have rejoiced to receive reports from them during the past few days.

A friend from Myanmar shared these words:

Just now at noon, according to UEC’s announcement of the winning seats in both lower and upper house, NLD has won 348 seats, far more that it needs to form a new government 329. Incredible! Surely, it will be more when the counting is over, hopefully, in a few days’ time. It’s so exciting! Please continue to keep an eye on our country and make sure that you and your respective democratic governments would continue to support us as we have to build Myanmar’s future toward restoration, reconciliation and democracy without any violence. We do hope, pray and work so that genuine peace and justice would prevail, human rights and human dignity would be honored and flourish, prosperity would come to exist and all kinds of fear would disappear when the new and clean government and good governance started to take place. 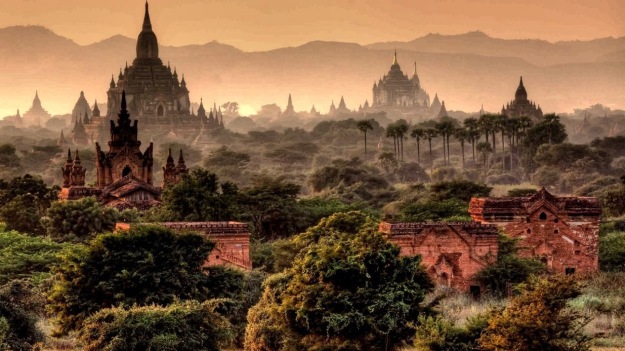 Travel has connected my family and me to people and places far away from our home. Despite the miles, on this Thanksgiving, I give thanks for deep connections that remain.  And although we are apart, somehow we are very much related.

I am thankful, indeed.

In 1483, Martin Luther was born on this day, November 10, in the town of Eisleben.  He is well known for posting his Ninety-Five Theses on the door of the Castle Church in Wittenberg in 1517 and sparking the Protestant Reformation.  He was a leader both revered and reviled, and in his wake the trajectory of history was altered in ways that still resonate nearly 500 years later. 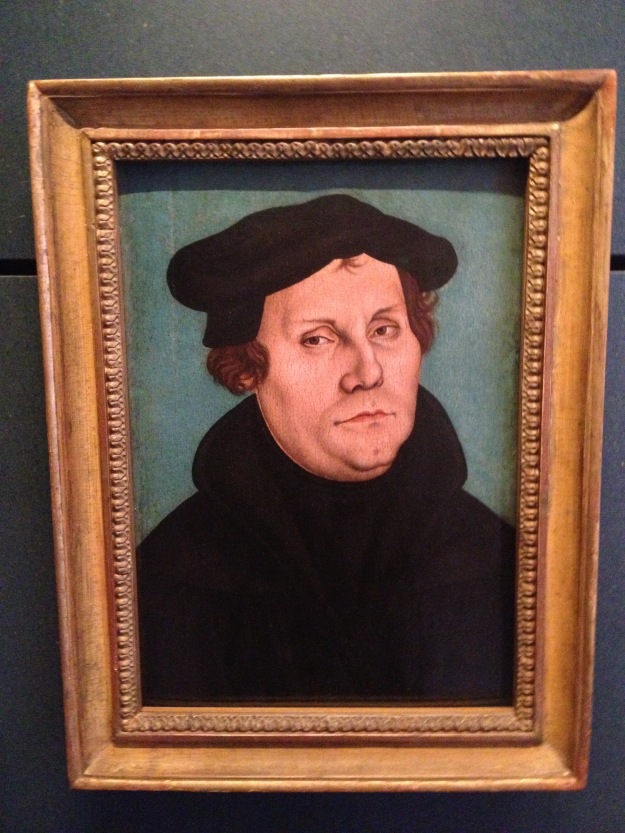 Many times, I have joined with other Protestant Christians to sing “A Mighty Fortress Is Our God” as we have celebrated Reformation Sunday.  On such occasions, it is easy to forget that, in addition to his leadership in the Reformation, Luther also was deeply human and filled with fears, joys, and frustrations.

I resonate most with Luther as the person who mixed hope with struggle, challenge with delight.

Luther’s decision to enter the monastery was made in fear. Caught in a severe thunderstorm, Luther called to St. Anne for help and promised to become a monk if he survived. True to his word, born of fear, Luther entered the monastery in Erfurt in 1505.  Many of Luther’s days were consumed with fearful self flagellation and longing for salvation. 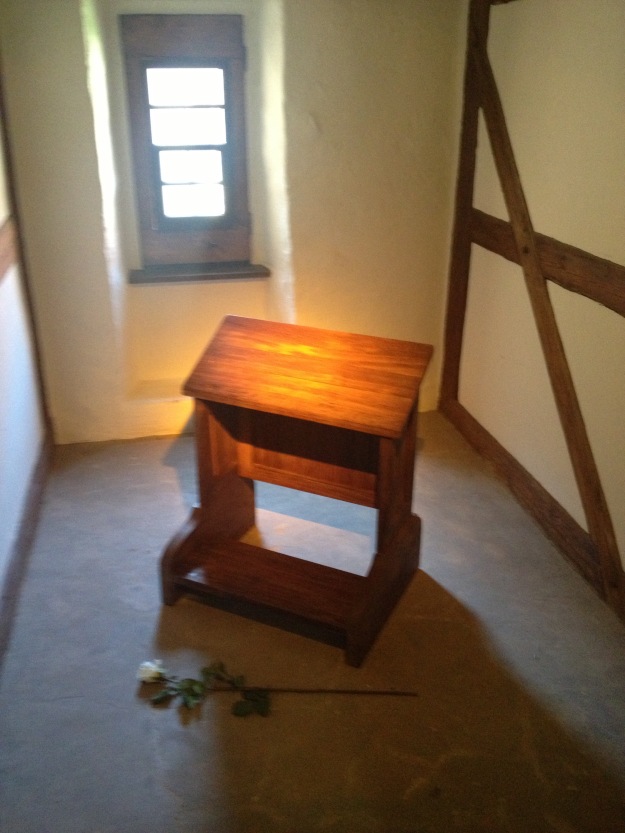 Beyond his fears, however, Luther also knew joy. Perhaps his source of greatest joy was his family. He married Katharina von Bora, a former nun, and together they had six children.  By all accounts, they had a loving and happy marriage.  Though finances often were tight, Luther said, “My Katie is in all things so obliging and pleasing to me that I would not exchange my poverty for the riches of Croesus.”

As a husband and father, I share Luther’s delight in his spouse and children. A few years ago, our family visited Luther’s home. I could picture him sitting around the table filling the room with music and talk. 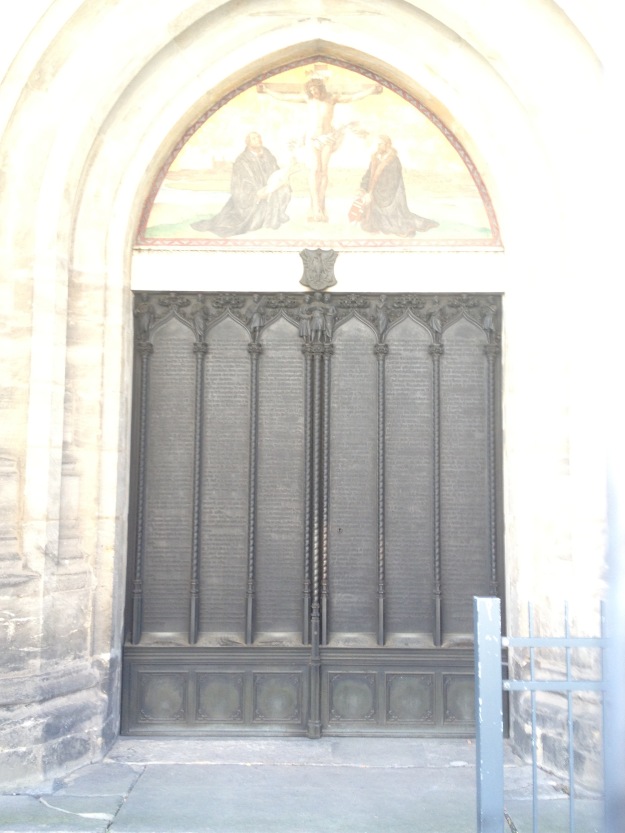 While I love Luther the happy husband and doting father, I also am honest to say that I can relate to Luther at his points of frustration.

Just a few days before his death in February 1546, Luther traveled from Wittenberg to his hometown, Eisleben, to mediate a dispute. While in Eisleben, Luther preached his final sermon. 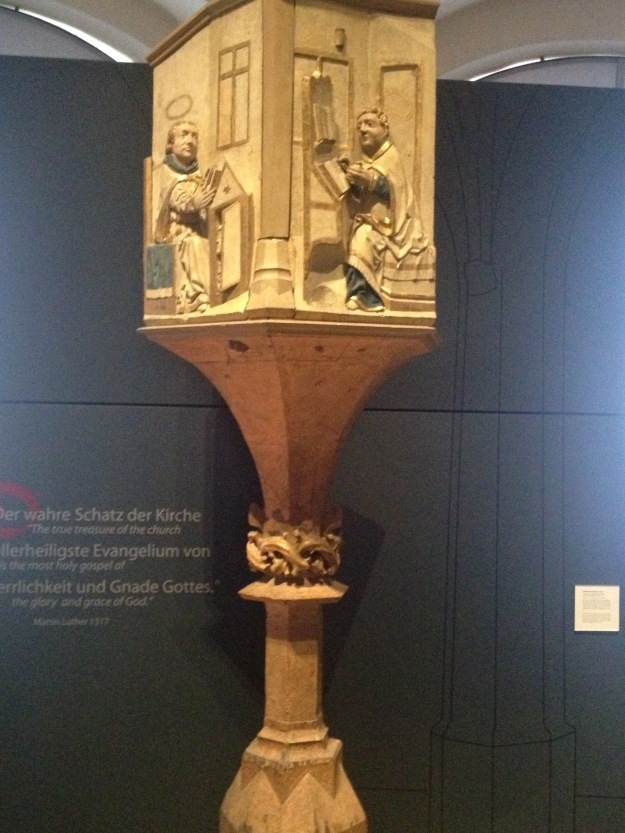 It is estimated that Luther preached 7,000 sermons during his lifetime, but for what became his last sermon, only five people were present.  Luther was mightily frustrated.  He wrote to a friend despairing that he had been part of a failed Reformation.  In the bitter winter of February 1546, the great preacher preached in a nearly empty church building.

Just a few days later, Luther went to bed with chest pains.  He prayed the  prayer found in Psalm 31:5, “Into your hand, I commit my spirit; you have redeemed me O Lord, faithful God.”

In the hours after midnight, Luther’s pain increased, and the hour of his death was near. He was asked, “Reverend father, are you ready to die trusting in your Lord Jesus Christ and to confess the doctrine you have taught in His name?”